Whenever I tell someone I’m fermenting/pickling something, without fail, their first response is always “what are you going to do with that?” And, without fail, my response is “everything”, said with a shrug. I made this post to delve a little deeper into what I mean by everything. 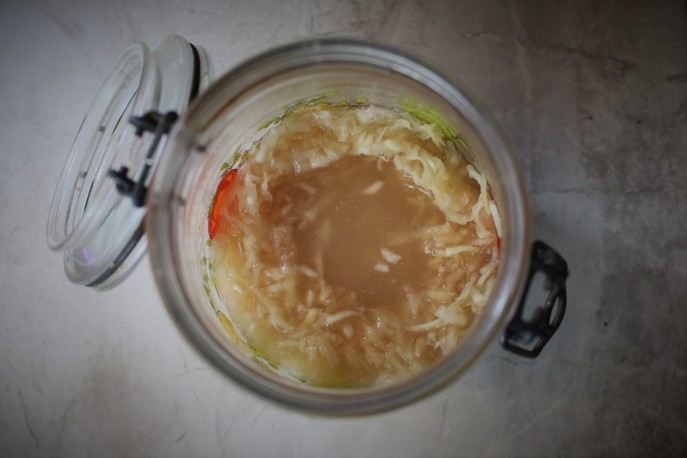 Celery roots are pretty large, so I’m often left with quite a bit even after making a couple of meals with it (like Colcannon with Celery Root & Carrot Top Pesto), making it a good candidate for pickling. Due to its moisture content, it takes no time at all to massage the grated root with salt before it’s completely submerged in brine. Celery root’s flavor is, obviously, reminiscent of celery, but toned down and with an added earthy-sweetness. I could speak of its versatility, but I’ll let the following recipes speak for themselves. 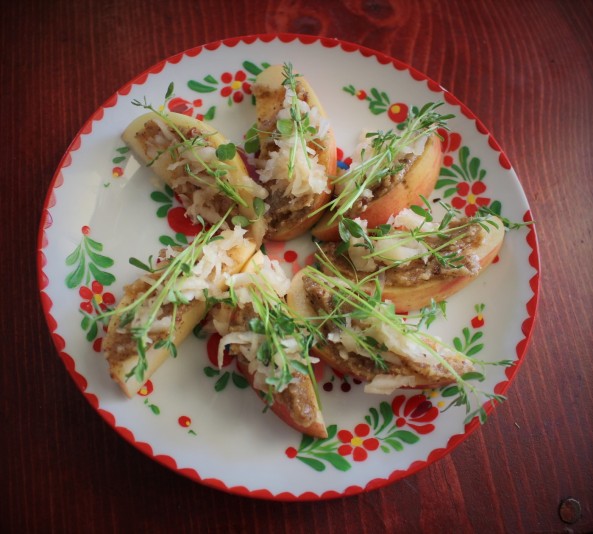 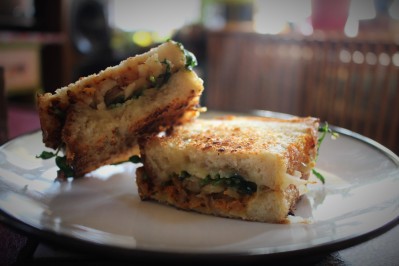 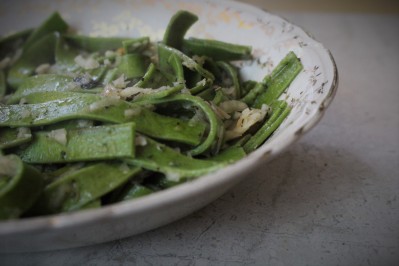 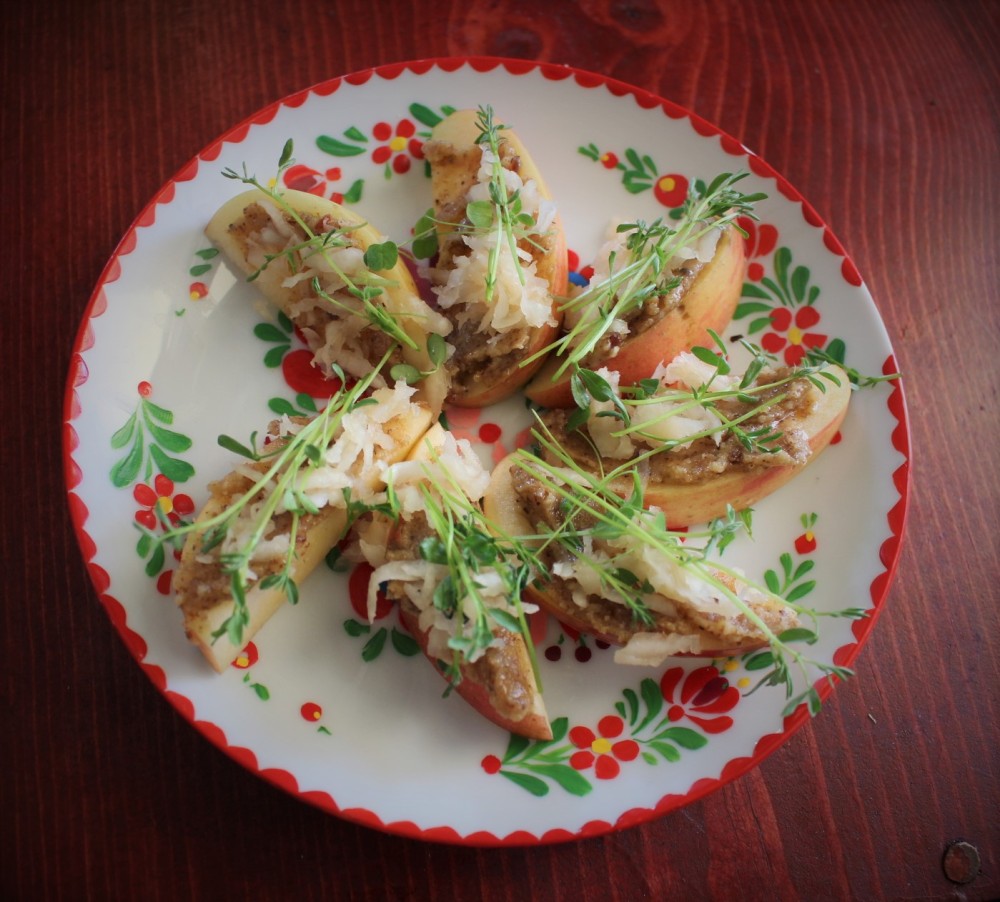 Lightly spread walnut butter over the apple slices. Top with the celery root and then the sprouts.

Two slices of good bread (any type will do. Pumpernickel would be especially righteous)

Melt butter in a large skillet over medium heat. Add the bread and cook until toasted, ~2 minutes. Flip both pieces and assemble: lay the cheese on one piece of bread and spread a thin layer of mustard on the other. Top the cheese with celery root and optional (but you really can’t have a grilled cheese without them..) greens. Cover with the other slice of bread. Press down with a heavy skillet to pack the sandwich together. Cook until nice and browned, flipping once more. 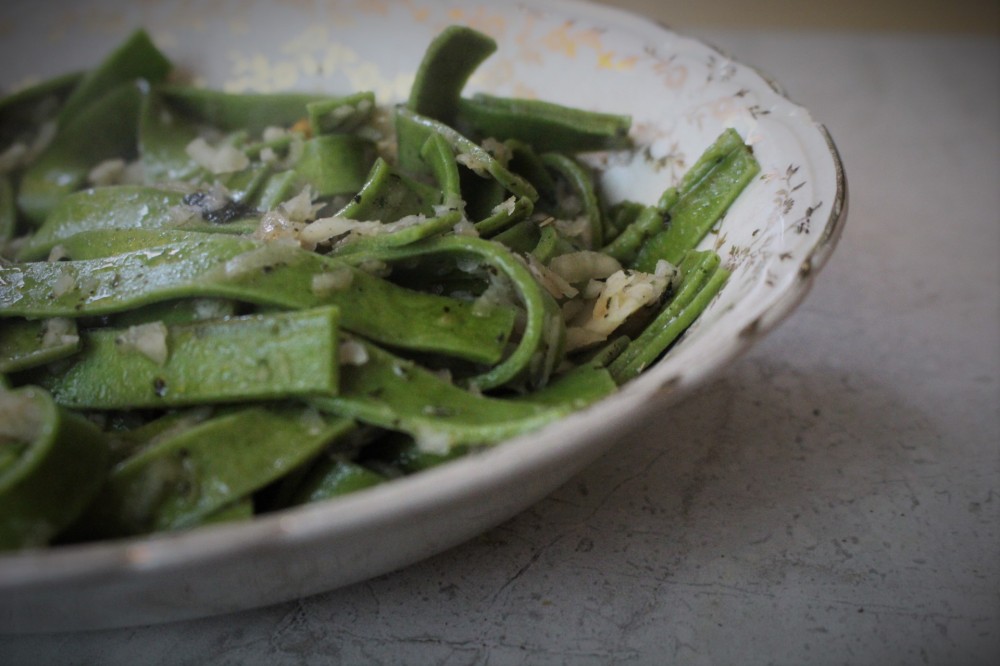 We don’t eat pasta often, we seem to only a couple times a year, but right after eating this Burton said he can’t wait until he has it again. And that’s coming from the man who barely picked at the most delicious spaghetti I’ve ever had (it was seriously beautiful), causing me to nearly right off long stringy noodles for good.

2 servings of pasta of choice (I used spinach fettuccine)

Cook pasta according to instructions in lightly salted water. Save some of the starchy water while straining. In a medium skillet, melt butter until browned. Throw in sage and celery root, cook for a minute then pour over the pasta. Toss until evenly coated.